Tyndale Theological Seminary is located in Badhoevedorp near Amsterdam 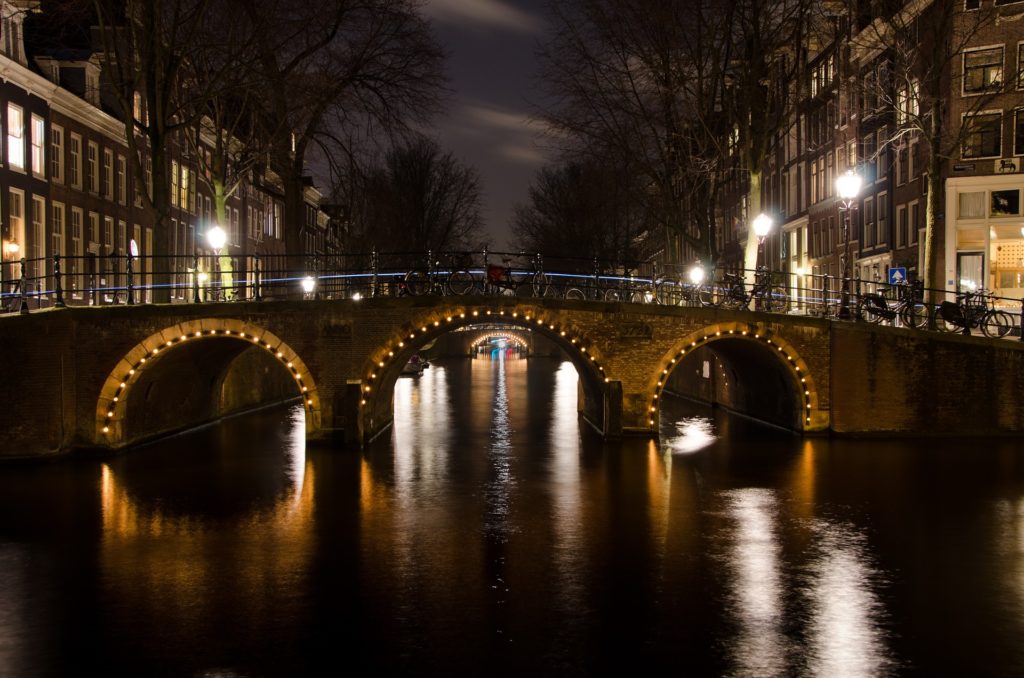 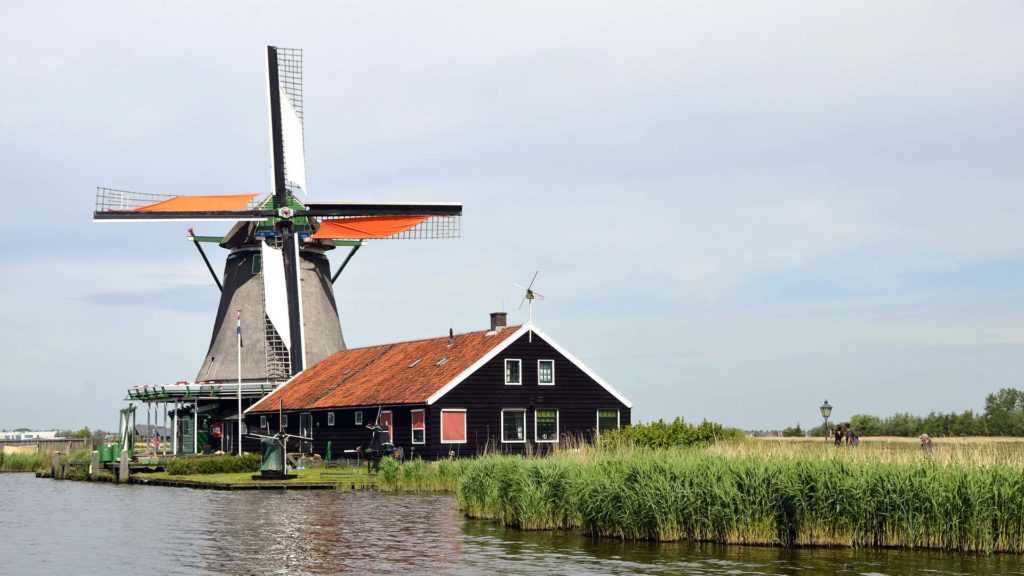 In the 13th century, Amsterdam began to develop from a local fishing village to a trading city. It has become a hub for business, tourism and culture. Even from its very early days, the people of Amsterdam valued building relationships with other cultures, especially when it helped facilitate economic development. Today, Amsterdam is viewed as a multicultural and international city, attracting visitors and immigrants from all over the world. Therefore, it is no coincidence that Amsterdam has become a melting pot of cultures, with residents from 180 different countries. The official language of the Netherlands is Dutch. However, the majority of Amsterdam’s residents also speak English in addition to many other languages.

The Dutch royal family continues to play a significant role in society and politics. These royals are respected in part because in many ways they forgo special treatment and live life as the commoners do. The Royal Palace is located in Dam Square in Amsterdam. It seems that the entire country turns out for celebrations on King’s Day on 27 April.

The Netherlands is known for windmills, tulips and canals. Amsterdam is a city entwined with water. There is a historical and beautiful water network that provides the structural landscape of the city. Throughout the city there are architecturally impressive buildings, many of these, like the Rijksmuseum, house stunning displays of culture and art.

One cannot speak of Amsterdam without speaking about the primary means of transportation – the bicycle. There are more types of bicycles than probably anywhere in the world – racing bicycles, touring bicycles, bicycles that transport groceries, children and even furniture. Often the fastest way to get anywhere is via bicycle paths.

As you think about coming to Tyndale, keep in mind the vibrancy of this most international city. You will not only be exposed to many cultures at Tyndale, but the Amsterdam area offers a vast opportunity to serve through a variety of believing churches representing a strong diversity of denominations. These churches and parachurch organizations are building relationships with people from all over the world, many of whom have never had the chance to hear about Jesus. You may have the privilege of demonstrating the love of Jesus to one of them.