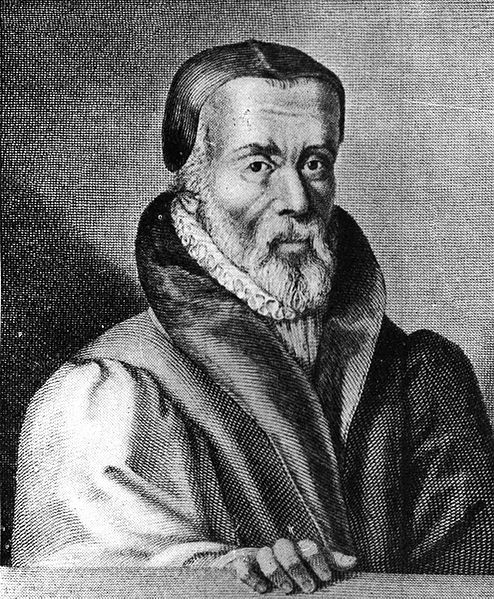 Tyndale Theological Seminary is named after the 16th century Bible translator William Tyndale (1494-1536). He was committed to translating God’s Word not just from one language to another, but also into the hearts, lives and minds of everyday people. Because this activity was illegal in England at the time, he worked on his translations in the Low Countries (today’s Belgium and the Netherlands) and smuggled them back to England in bales of cloth. In 1536, Tyndale was captured and executed in Vilvoorde, near Brussels. His last words were a prayer that God would open the king of England’s eyes. In fact, two years after Tyndale’s martyrdom, King Henry VIII ordered that a complete Bible in English be placed in every parish church in England. Our Tyndale Theological Seminary is named after this brave 16th century Bible scholar. There are other schools which bear Tyndale’s name; we are not organizationally linked to them, but do tend to share a love and appreciation for the Bible and for the study of its original languages. 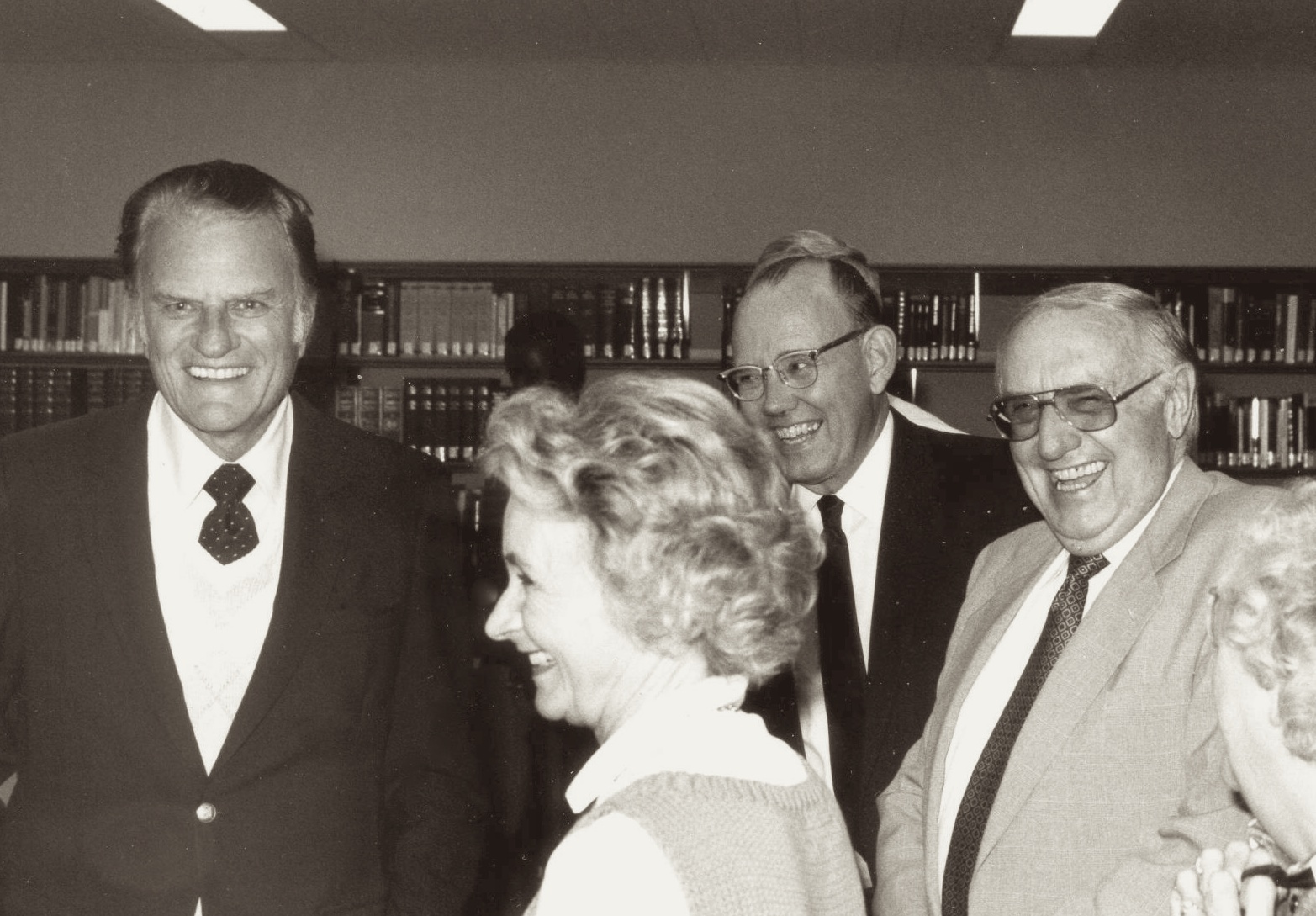 The idea of an international, English-language seminary in the Netherlands was conceived by Dr. Robert Evans during the 1970s. He had already begun the European Bible Institute Committee in 1949 (later to become Greater Europe Mission), which had then founded Bible schools and seminaries in various European countries. In 1983, Dr. Arthur Johnston, a missions professor at Trinity Evangelical Divinity School in Deerfield, Illinois, and a friend and former classmate of Dr. Evan’s from Wheaton College, was appointed Tyndale’s first president. Dr. Johnson and his wife, Muriel, had been church planters in France for twenty years. They returned to Europe to found Tyndale, which they and Dr. Evans envisioned as an educational institution dedicated to training future generations of pastors, missionaries, and teachers for Christ and the task of world evangelization. They gathered a missionary team to begin the school. 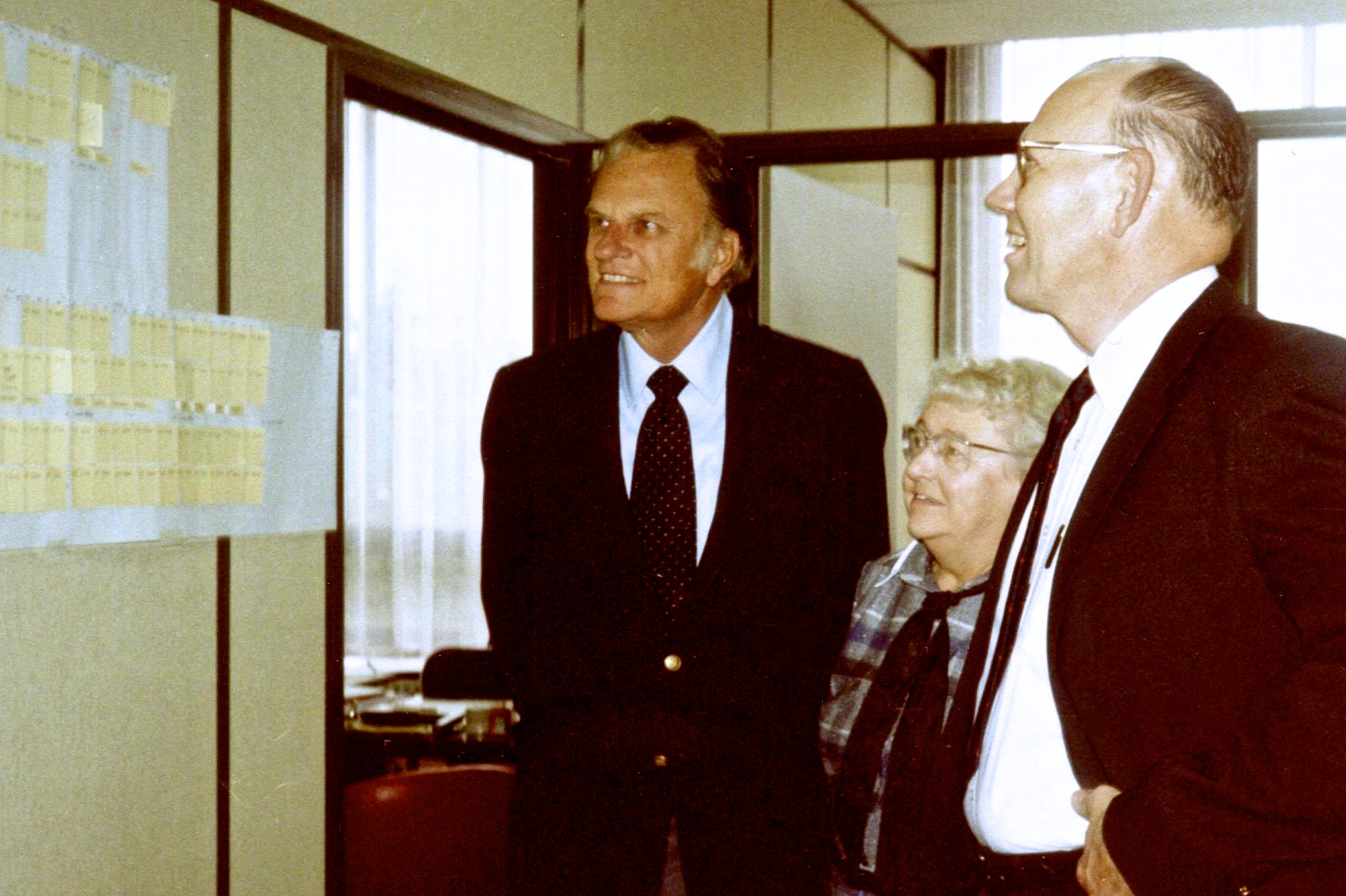 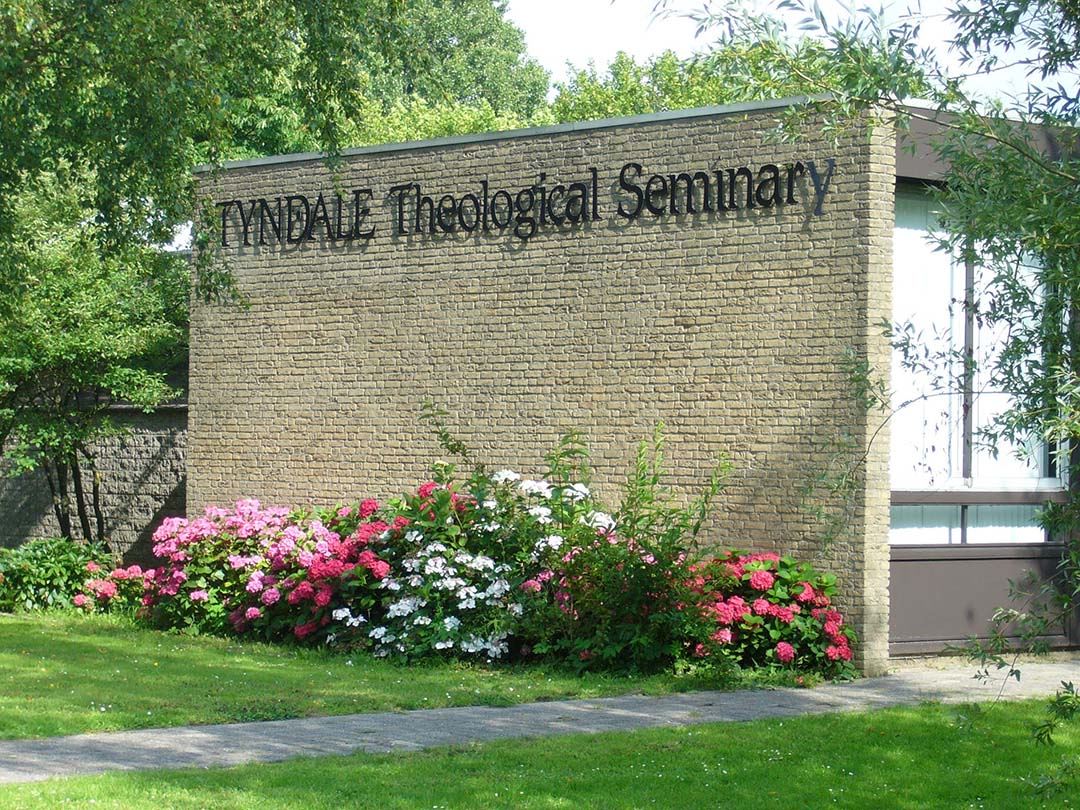 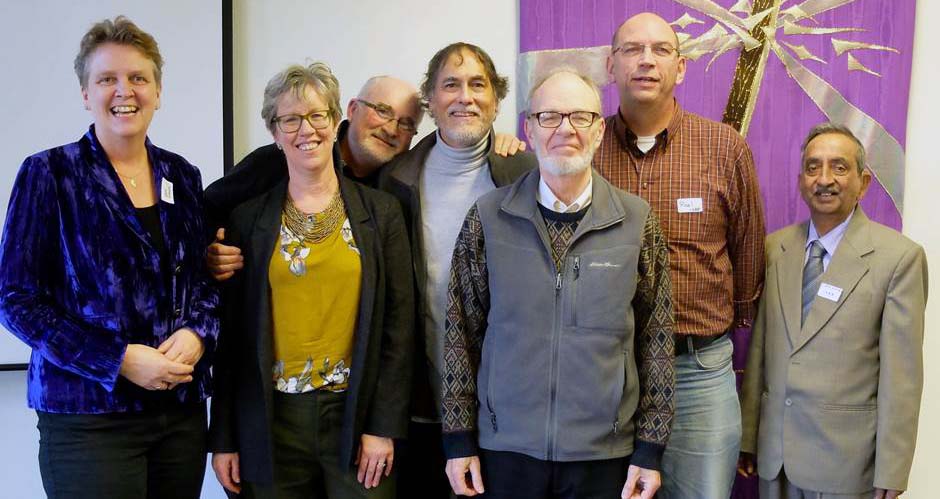 The first classes commenced at Tyndale in 1985. Located in the town of Badhoevedorp (directly adjacent to Amsterdam and the Schiphol international airport), Tyndale Seminary welcomed eight graduate students for its first set of modular classes. This was a good location for the many well-known and respected visiting professors, many from Trinity Evangelical Divinity School, who came to teach modular courses in the early years. Dr. Billy Graham, the well-known evangelist, who had also been a friend of Bob Evans and Art Johnston at Wheaton, helped tremendously with funding from his Evangelistic Association.

The seminary eventually purchased its current building, which had once been an elementary school, which is now called Chatlos Hall. In 2005 the campus expanded with the addition of a dormitory that can hold 60 students. By merging several smaller rooms in the main building, a new dining hall was also added. At the same time, the school moved away from a modular course approach to having two longer terms (fall and spring) with modular courses taught in the January and June terms.

Progress has also been made academically. Tyndale has two main degree programs, the Masters of Divinity (MDiv) and Master of Evangelical Theology (MET). Both programs have been accredited by the European Evangelical Accrediting Association (now the European Council for Theological Education). In the 2010-11 school year, the Master of Evangelical Theology also was accredited by the Nederlands-Vlaamse Accreditatierorganisatie (NVAO). The NVAO is the official governmental accreditation agency for the Netherlands and Flanders. In 2011-12, Tyndale also received formal recognition as a Dutch institution for higher learning. Every year, Tyndale has students from over 20 nations studying side-by-side within an intimate learning and discipleship environment. In its over 30 years of service, Tyndale has welcomed students from over 80 nations. We are thankful for our history and look to the future with anticipation!

Our faculty has been requested to visit and teach at various schools in Europe and the United States. They have also traveled to teach for international, parachurch organizations. In 2017, Tyndale began a formal partnership with Europoort Church in Rotterdam through their Kingdom Life College program. Both students of Kingdom Life College and individuals not formally enrolled in their program may take these classes.