The month of November we are praying for Artur and Lauren Zapater, both are 2018 graduates of Tyndale. They are currently serving in Stockholm, Sweden.

Artur is from Spain and Lauren, although from the US, grew up as an MK in Romania.  They met at Tyndale, fell in love, end of story.  Well, not quite…

Although all of that is true, theirs is a story that needs telling.  Both are especially gifted teachers and desired to use those gifts for God, problem was they just didn’t know where God wanted to use them.  It has not been an easy road of hearing from God and knowing what He wanted them to do.  As they have sought God, He has taken them on a very unique journey, to Scotland, to the US and eventually to Sweden.

During that time God has reshaped the process to His end and purpose in their lives.  Their desire is still to teach the Bible, to see lives transformed through correct application of the Bible.  It’s just that God is using another way to utilize their gifts.  It’s a means that is becoming more and more familiar. It’s a means of bi-vocational ministry.

Artur was given an opportunity for apprenticeship and internship through an IT company in Sweden.  Through the IT company, they now have a means for income and are free to minister in the local church without being a financial burden on the church.

They are involved in a relatively small church in Stockholm called New Life South.  They are still learning and getting used to how things are done in Sweden.  They are helping with the leading of the services and preaching.  At the end of September, they were officially asked to become a part of the leadership team of the church.

God provided a job for Artur through the IT training that they now have an income. 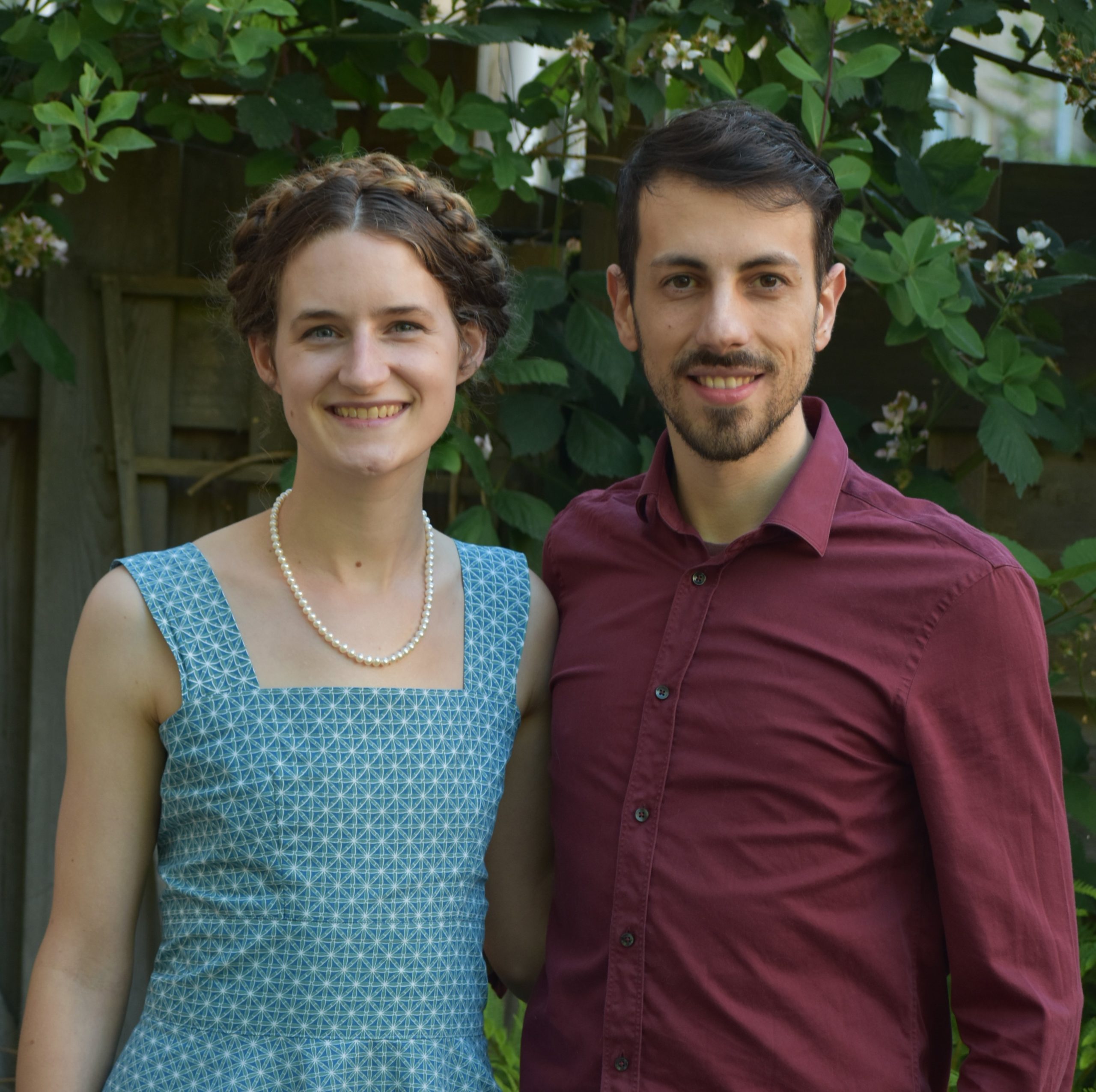