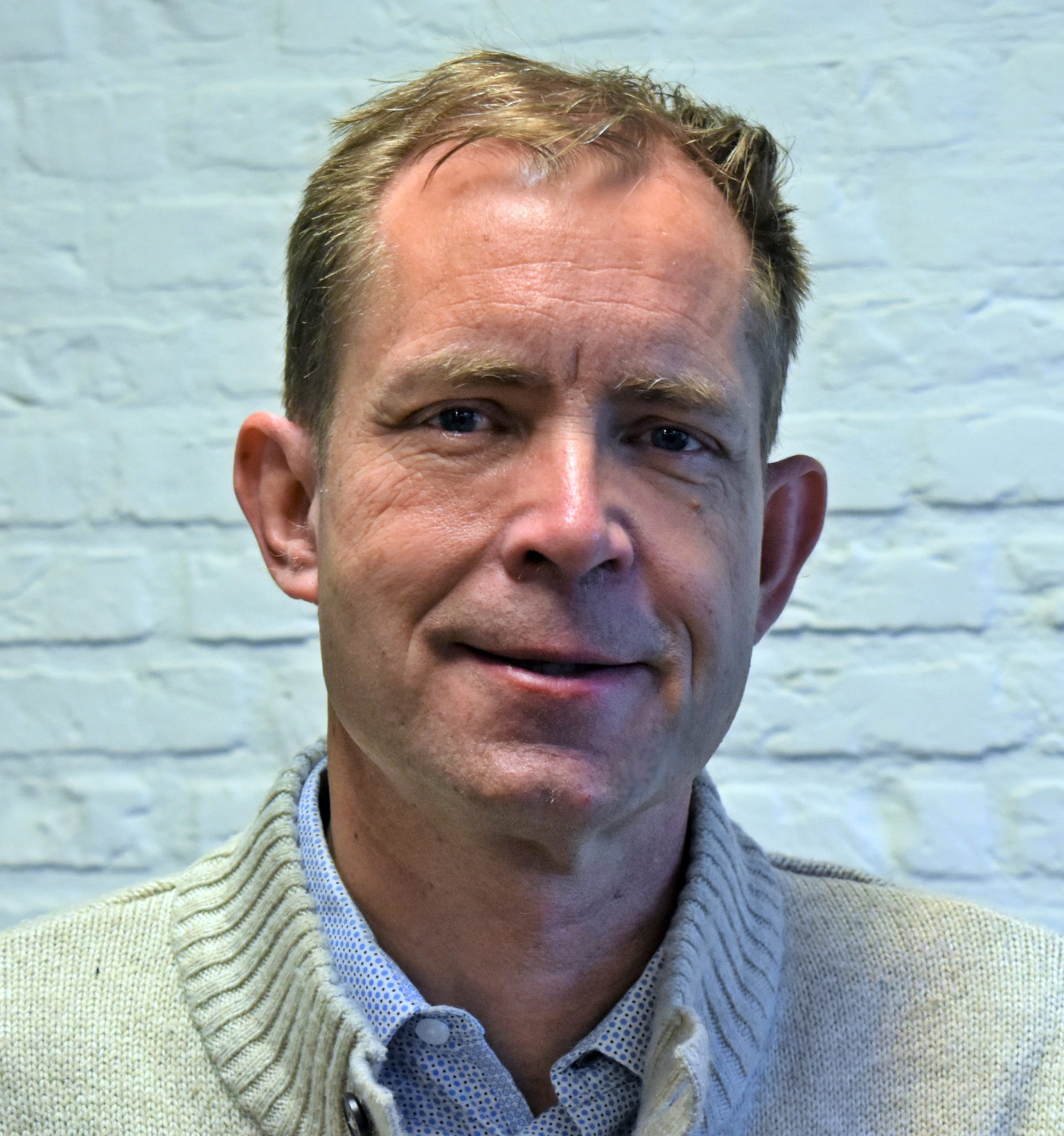 David Sandifer was raised in France, where his parents served as church planters. He first put his faith in the Lord Jesus at an early age; his whole life has been a process of that faith being tested and strengthened as He grew to trust His Lord more and more. While he considered an academic path early on, David felt God leading him to pastoral ministry, and is immensely thankful for the privilege of serving in churches in the US and Australia for nearly 20 years. His heart is to see God refine Tyndale students in their love for Him, and equip them for a lifetime of empowered ministry that will bear fruit for eternity. He also has a particular passion to see Christians given the spiritual discernment and intellectual framework to successfully engage and counter the totalizing secular claims of the West.

David is married to his heart, ministry and intellectual companion, Cathie, who is Australian. He has two children, Annabelle and Josiah. They are a constant source of delight to him, and his chief pastime when he is not reading books.