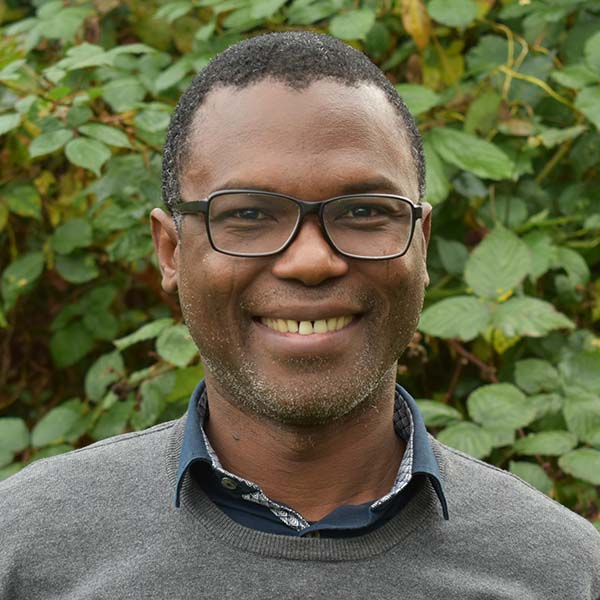 Having grown up in a Muslim family, Rahman became a Christian in his teens through a Korean missionary. In Teacher Training College, he noticed he was spending most of his time doing outreach and ministry, which helped him understand God’s calling on his life. During a mission outreach as part of his Bible college education, he ventured into a district that had not had much contact with Christianity. This made such an impression on him that he went back to minister there after graduating. After meeting and marrying his Dutch wife, he spent a few years in the Netherlands, before returning as a family for ministry among his own people group. After 12 years of holistic ministry through development work (mostly focusing on healthcare and education), the family was called back to the Netherlands for the sake of their three daughters’ education.

In his spare time, he is a DIYer around the house and enjoys having meaningful conversations with friends on spirituality and life.

The Gods are not Jealous: Lived Contextualization of Religious Identity and Dialogue through Dagomba Rites of Passage, Leipzig: Evangelische Verlagsanstalt, 2022.